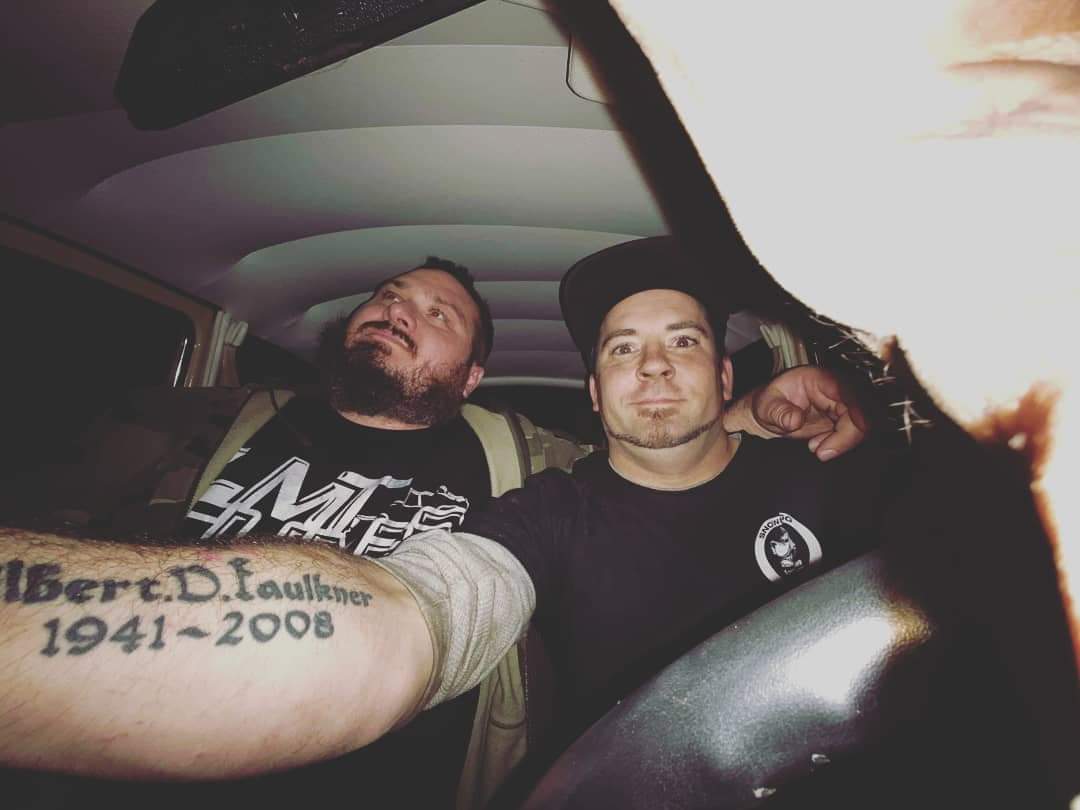 LimpModeTuning, why would you name your automotive performance company that?
​
LMT was founded by Pat who broke his back years ago and suffers from failed back surgery syndrome.

Over the years Pat would attend car meets while he was in North Carolina and while helping people setup nitrous systems, diagnose issues, and tune their vehicles these meets his friends started calling him Limp Mode. Pat at this time walked with a cane due to severe pain and numbness in his legs from nerve damage. The name stuck... as time went on fixing and diagnosing tunes and work from other shops the name actually meant something. The new customers kept saying they were in limp mode before coming to us.

Never take yourself too seriously and use your weakness to your advantage. 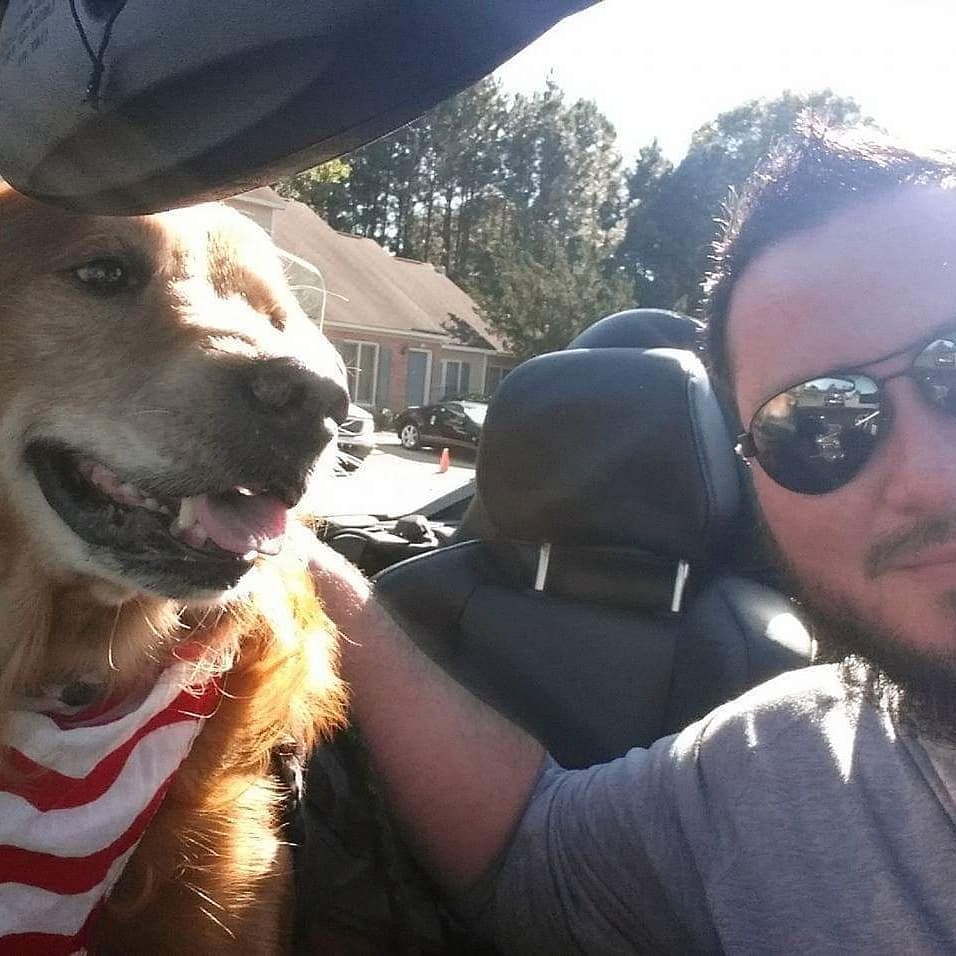 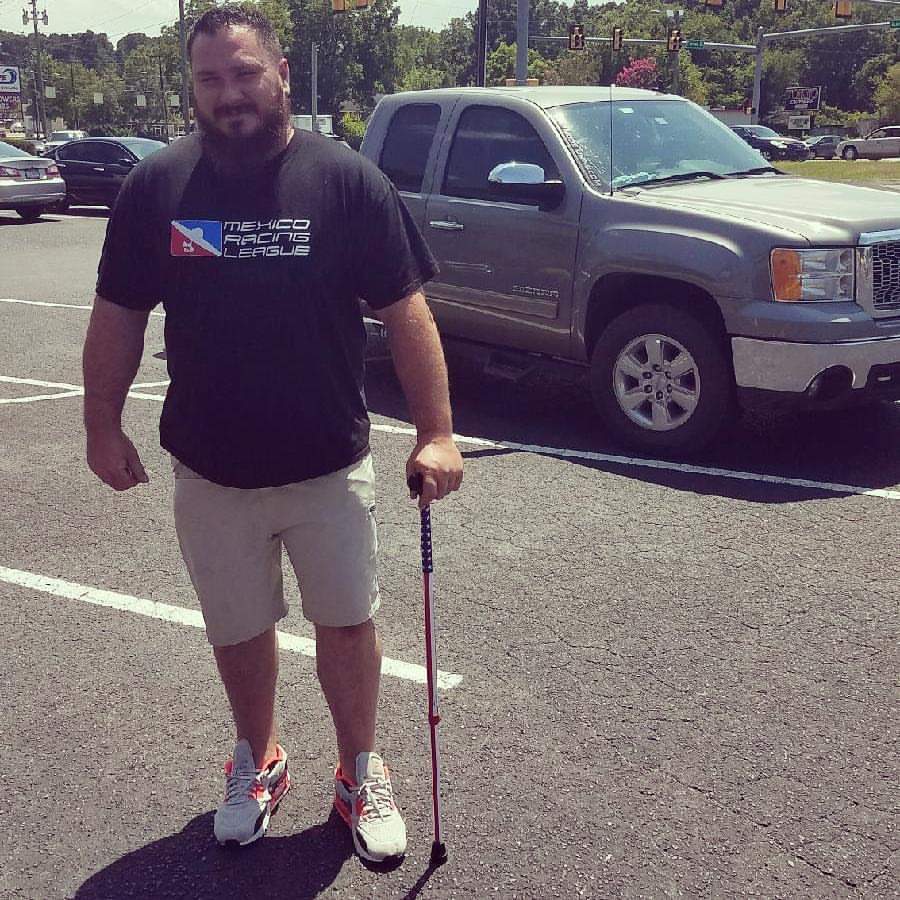 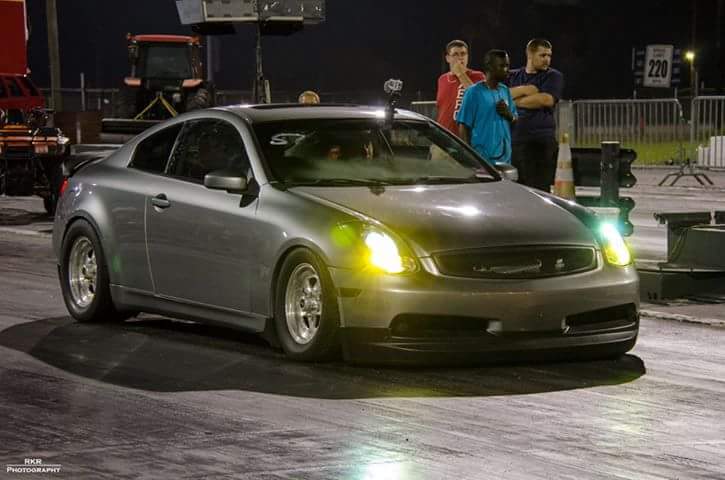 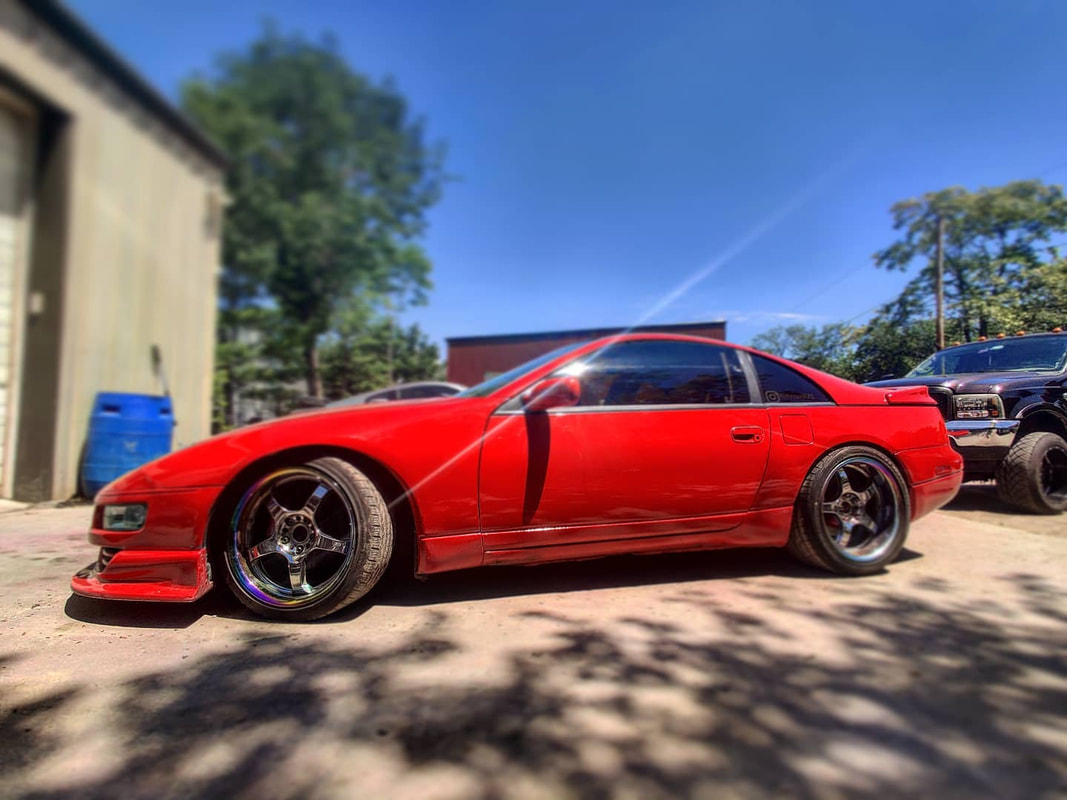 Ben aka Benny Hana,
​
Ben and Pat have been friends for years. The two started slidewaysmotorsports out of Bens garage years ago with a few others. As everyone moved away sildeways dissolved.
Back in the day Ben was heavily into drifting his 240's with SR swaps and his Cressida with an SR20DET that was done in his home garage. Ben is a skilled driver and a great mechanic.
​   Ben is now bringing his skills to LMT. 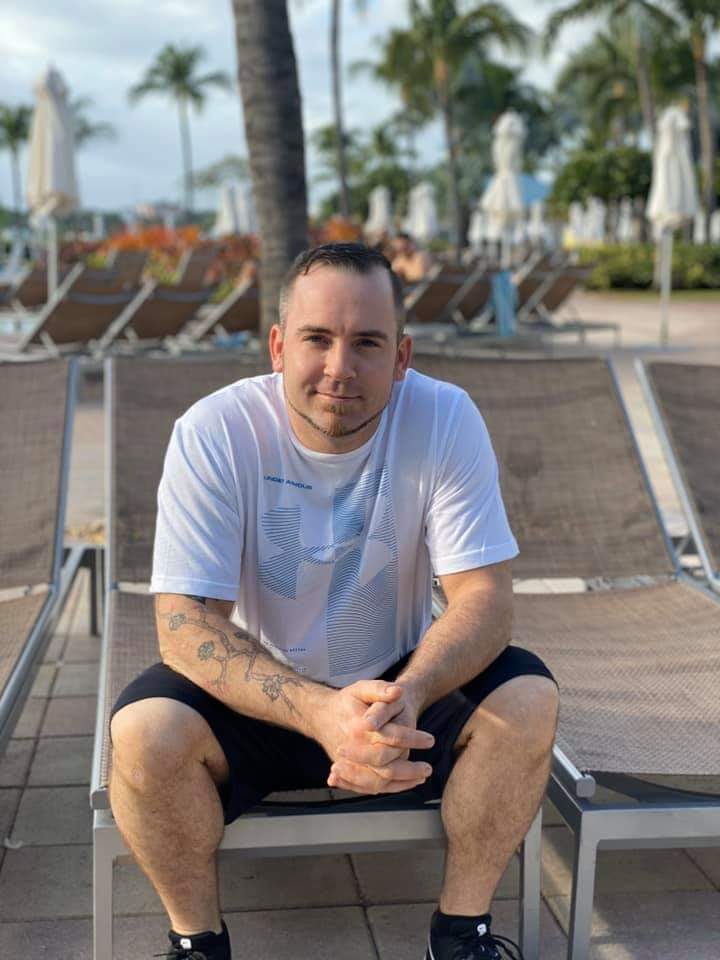 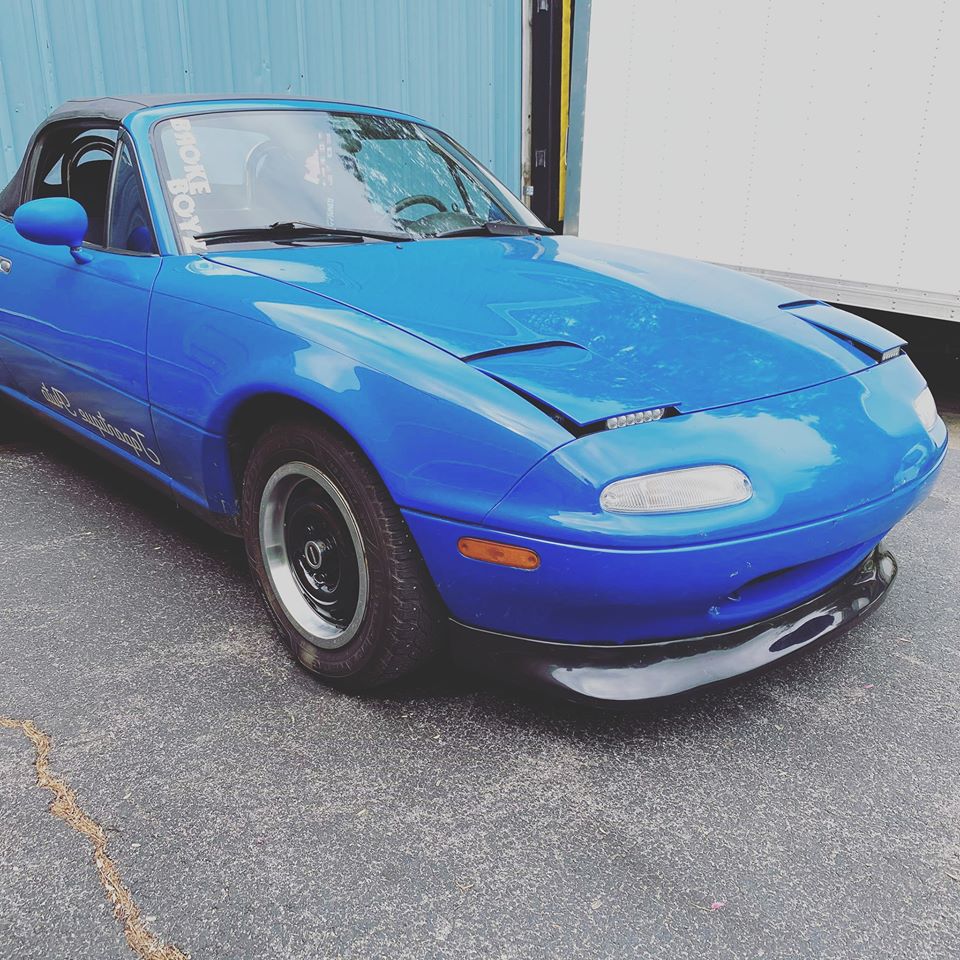 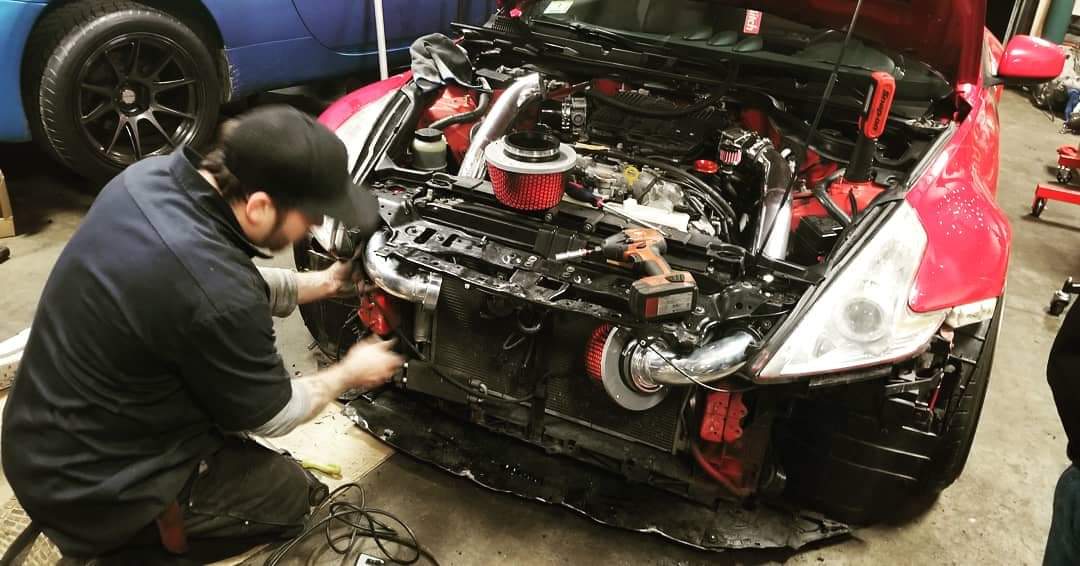 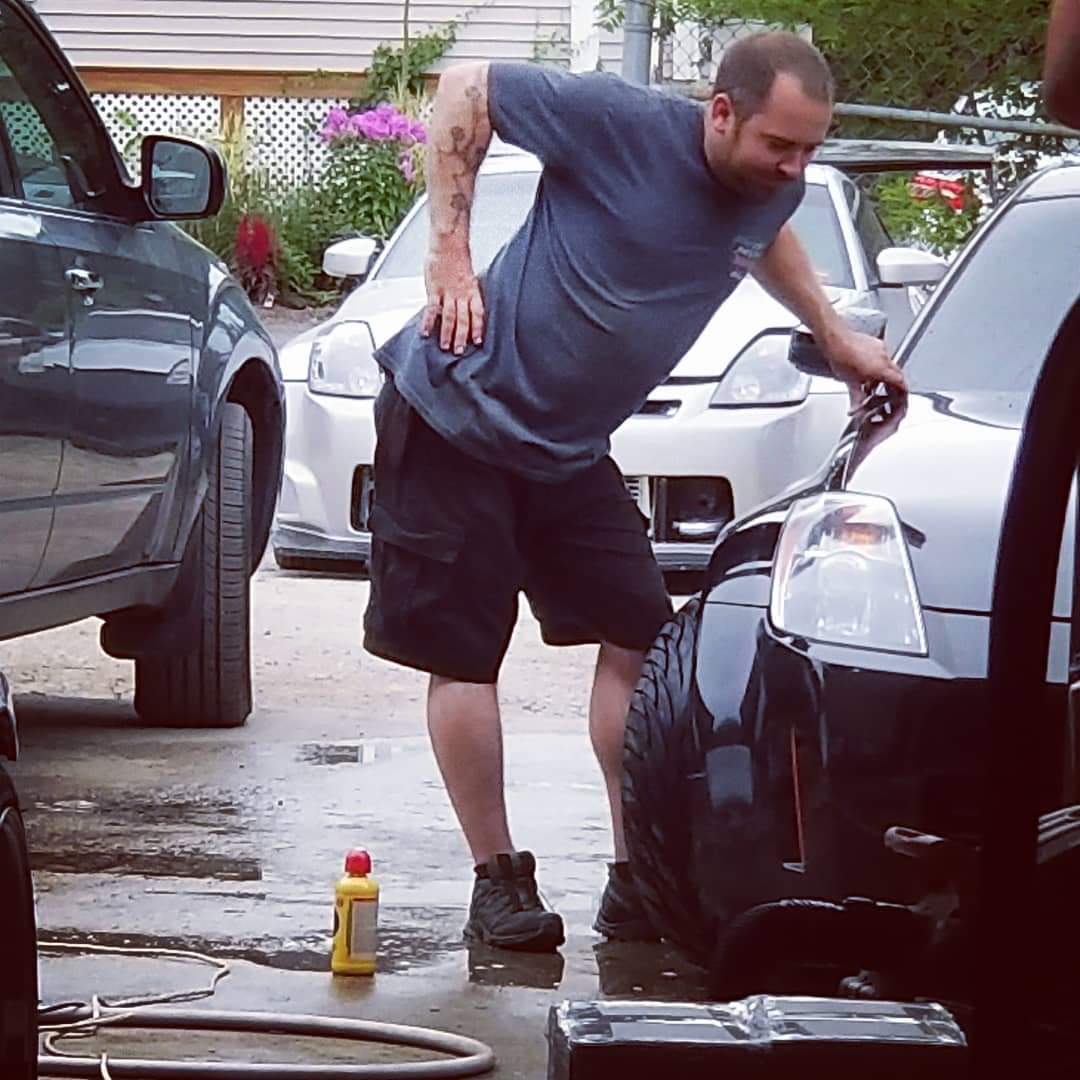 Sean,
Sean is an avid rally enthusiast who uses some of his free time to come into LMT and help out. Sean has developed his skills at porting and polishing and has been a key asset to turning out quality manifolds. Sean is an LMT Sponsored Driver. 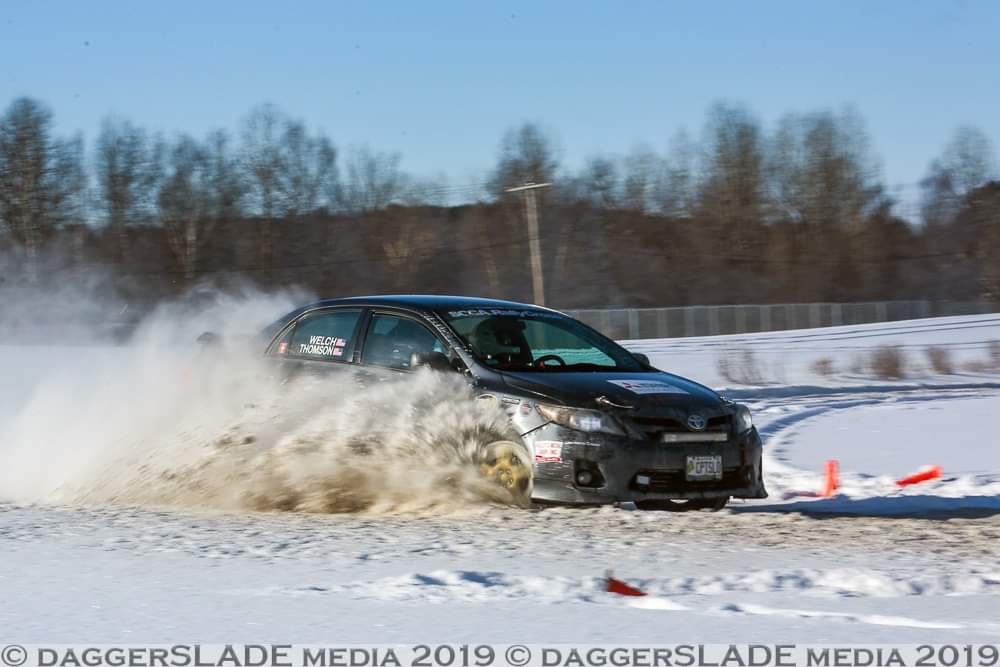 Erik,
​   he is a nissan enthusiast and diesel mechanic and performance specialist. He has build his own turbo 350z as well as many others before joining out team.
Erik moved from Connecticut to pursue his speed shop dreams. 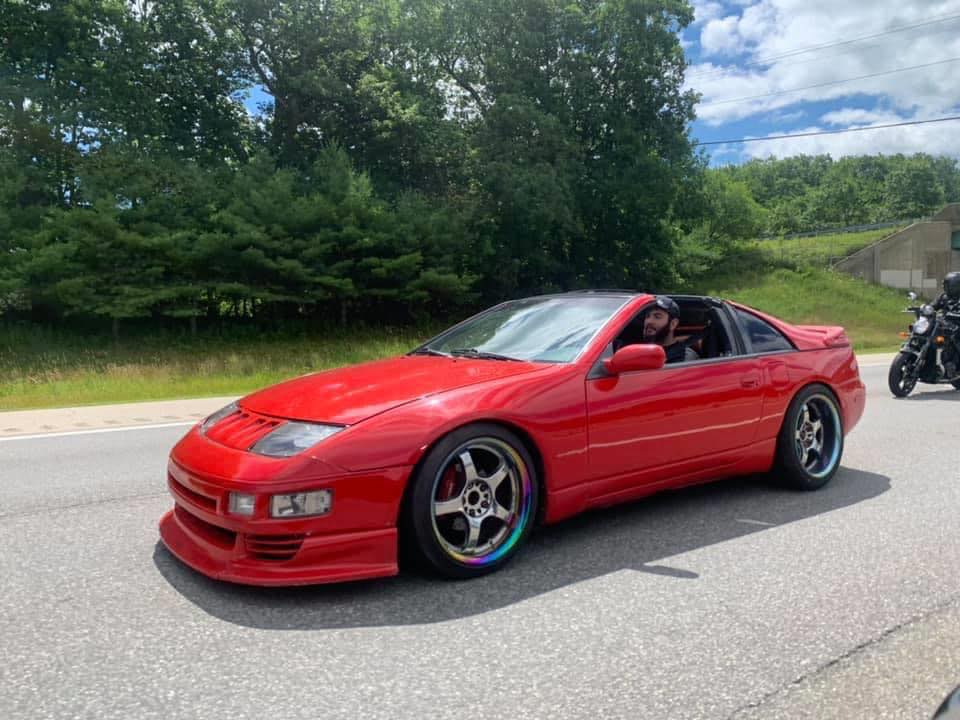 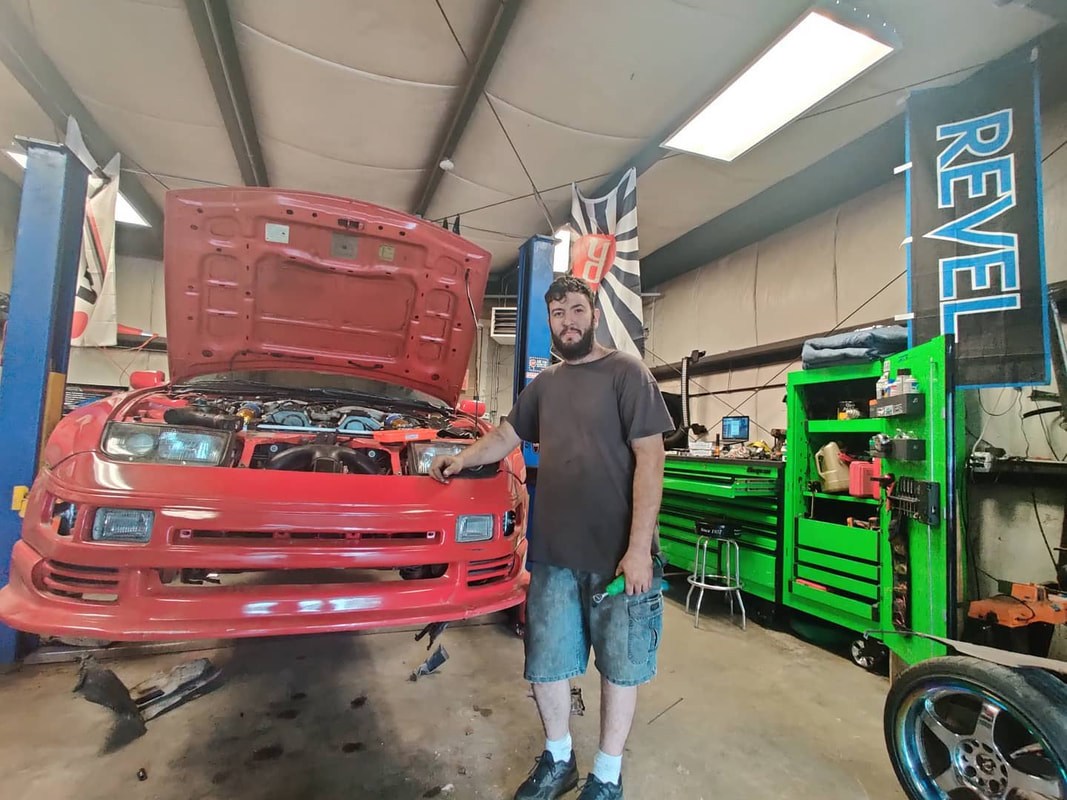 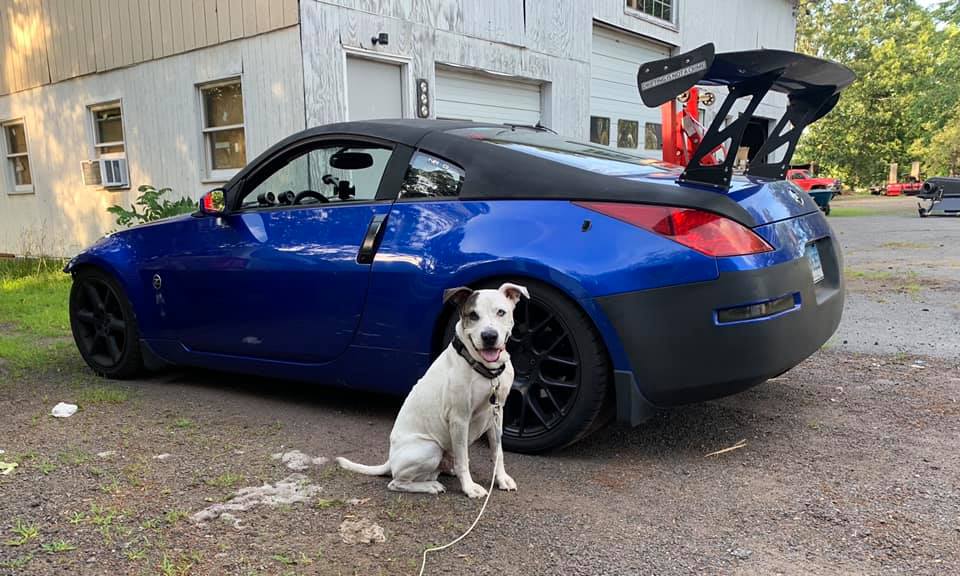